I remember my Uncle Frank telling me a story about his sister, Sarah, when they were children. Sarah was the youngest of three children and was by all accounts somewhat precocious and a child who took her on path on regular occasions. The story goes that one day, Aunt Sarah as a little girl sat in the front pew of a small country church she and her family attended when something most unexpected happened. The church doors were regularly kept open (this was before A/C), and in the midst of the Sunday service, in loped an old yellow dog who laid down in front of the church beside the communion table. Because the table blocked the view of the pastor and other leaders of the service, it was out of sight and hence, they were unaware of the dog while the service proceeded.

The congregation, on the other hand could easily view the dog, who showed no interest in going to sleep or leaving the church. It just sat and scratched and licked its various parts while the preacher and choir did their thing. No member of the congregation moved to do anything, and this unprecedented situation continued as the preacher launched into his sermon.

I was thinking about that story recently in considering what we should be doing as individuals faced with the unprecedented coronavirus epidemic in this country. I suppose most folks are familiar with the concept of the “black swan event” in the context of strategic planning or risk management. Indeed, much strategic thinking tries to anticipate what might happen in the future and prepare the organization to exploit it with a well thought out response.

The “black swan” is the improbable event, which is largely unforeseeable and hence, must be defined and managed in real time, often as it unfolds. It is a metaphor for a variety of situations we encounter in life (think teenagers!).

The term “black swan” comes from the fact that everyone thought swans were universally white in color before swans which were all black were discovered in Australia. Nassim Taleb wrote a business strategy book “Black Swan” in 2007 which popularized the subject. In brief, the idea was that if you can’t foresee everything, at least you plan for HOW you should think and act when the UNEXPECTED arrives. I thought it might be worth sharing a few of the ideas that have grown up with around responding to black swan events, given that we have a card-carrying black swan on our hands right now.

The book has three main points I think are relevant to us all in this time:

1. Because Black Swans are always unexpected, they dramatically change the world of those, who are not prepared for them, or expecting them.

2. Never try to predict the future by analyzing your past, it’s a poor indicator.

3. If you try to measure risk like you would in a game of cards, you’ll likely make bad decisions.

One of the first things you have to do is explicitly recognize that the black swan actually does exist! This sounds simple, but in fact, we are very likely to want to deny its very existence simply because we have never seen one like it before.

Someone said that denial is not a river in Egypt and let’s face it, it's a natural and common reaction. I still have a self-image which is pretty much the way I looked when I was strong and svelte at age 35. I have largely denied and refused to recognize the pronounced and opposing movements of my weight and muscle mass over the intervening 30 years or so. If my goal is to lose weight or get back the muscles I once had, there is no place to start other than to drop my resistance to the “inconvenient truth” that I have a problem. Sound simple? Well, it's not, but regrettably there is no other place to start an intelligent response.

The second thing to do is to try to put the unwelcome black swan you are facing into context. Facing a problem with an unknown track record of solutions is actually not that rare (think September 11, 2008 financial crisis, Japan’s Fukushima tsunami, etc.). Another common constraint to rational problem solving is to believe that we are facing something that is SO unique and unprecedented that the challenge it poses is beyond our ability to do anything useful. Transformational learning is the term given to building a person’s sense of capability to act and a sense of competence that their actions CAN make a difference. When a black swan sails in, our response too often after we recognize that it exists, is to say to ourselves, “well there’s nothing that I can do about it”.

The old saw that says “if you think you can’t, then you can’t” is totally true. The TRUTH is that you often can’t be certain of the right course of action, but you CAN have a significant impact if you just use your head and take action.  Facing a black swan, it’s almost always right to act quickly, and do something.  You should try multiple options simultaneously since you don’t know which ones will work and which ones won’t. 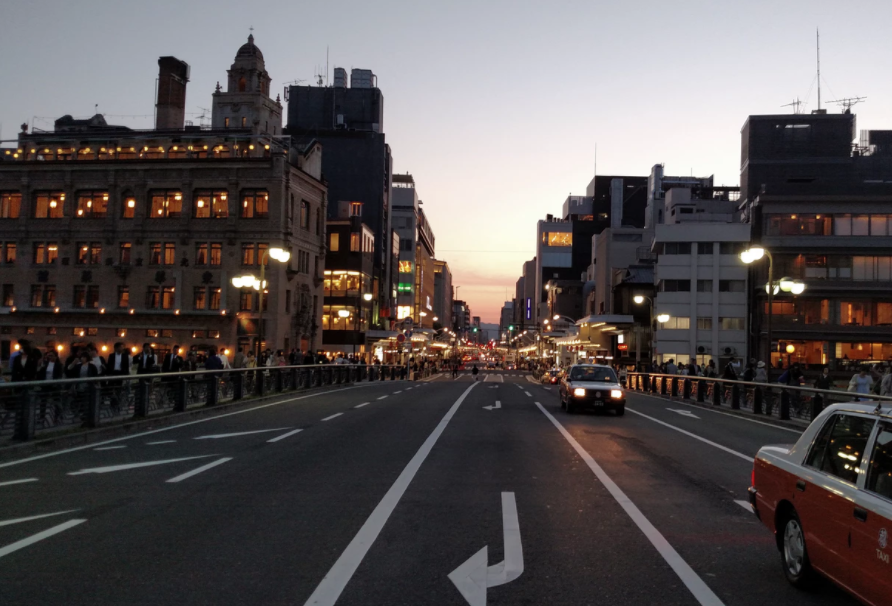 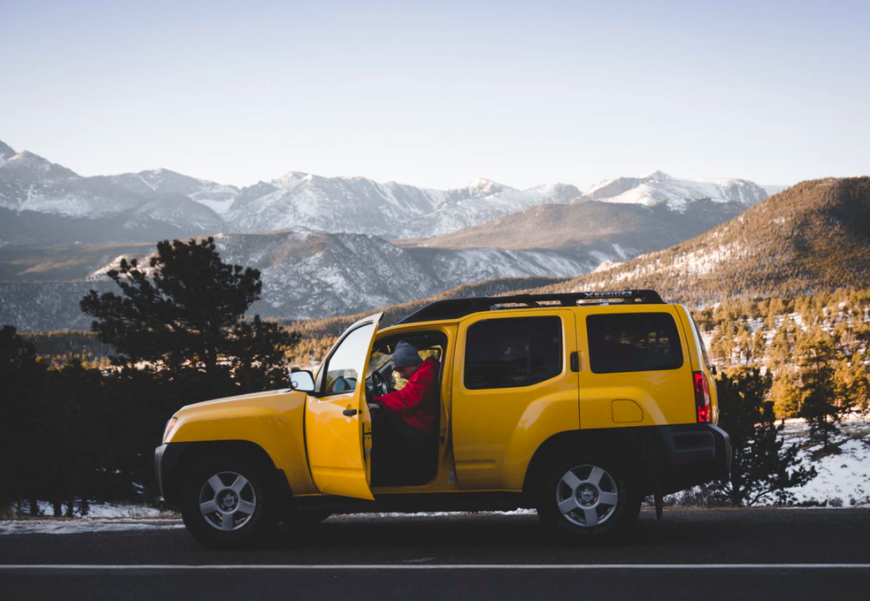 We have met the enemy and he is ourselves.

How do you think most people react when confronted with uncertainty and a negative situation? You guessed it--THEY DO NOTHING!!! You’ve heard the story of the man who asked the lady to have her son stop imitating him and she said to little Harry, “Harry, stop being stupid!”. Well, we have to stop being stupid and ACT.

Despite the failure of all the adults in the church to do anything about the dog, Aunt Sarah must have been wearing Nikes since she felt she had to “Just do it!”. Did I mention that the old yellow dog had been running through a stream that ran alongside the church and was sopping wet? Or that Aunt Sarah at age 8 was in her finest little white dress which was neatly ironed and freshly hand washed by my Grandmother?

Aunt Sarah proceeded to get up, walk over and pick up the dripping wet dog and holding it closely to her chest proceeded to carry it down the main aisle and out of the church. When asked later why she did it, her answer was simple “Someone had to pickup that dog!”. Indeed, someone must ACT in uncomfortable, unfamiliar ways when the situation is unprecedented. They have to ACT when many are denying that the threat is even real. They have to TRY a number of things at the same time, because they don’t know which ones will actually be effective. But, most of all, they must be willing to “pick up that dog” -- act when others are in denial, dithering over a perfect action plan, blaming others, and sitting in frozen inaction.

Let’s face it, the cartoon character POGO was right when he said, “We have met the enemy and he is us. My prayer is that we will all be the ones that pick up the dog in this crisis. We will be courageous in the face of potential ridicule. We will love others whenever possible in new ways we invent, not knowing how well they will work. We will protect ourselves and our loved ones by following the simple, but not so easy instructions we receive from our leaders.  Go on--make Aunt Sarah proud--Pick up that Dog!!! We will get through this together

God bless and protect you all,